I couldn’t be happier with the work completed by RB Landscaping. Rob and his crew are knowledgeable and very professional.

Upon completion of a form on their web site, I received a call from Matt.  He scheduled an appointment right away. After explaining the problem, Matt was very focused on what it would take to resolve the issue. Matt indicated he would like to come back with the owner, Rob, to make certain he agreed with his assessment. They were back out right away and we were ready to go.  An army of workers rolled in on the morning the work began. I couldn’t believe how much was accomplished in a short period of time.  One day my yard was full of trenches and the next day you couldn’t even tell any digging had taken place.  It took them a total of 7 days to complete the entire job and they stayed with it until it was done. John managed the project and was very accommodating and polite.  The entire crew was hard working and obviously took pride in the work they do.  At the end of each day they cleaned up and left things tidy. 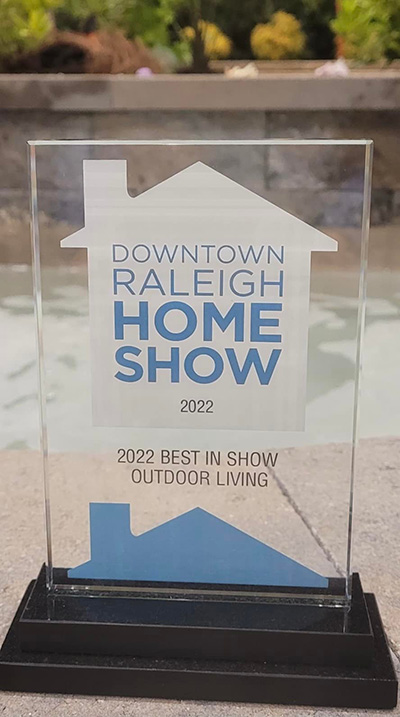 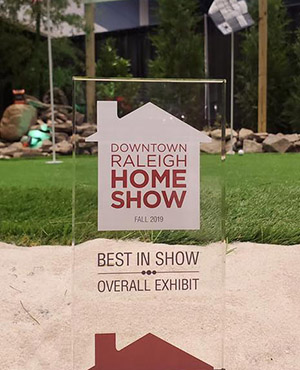 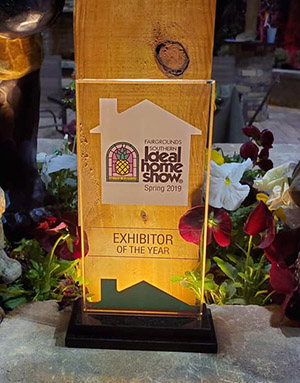 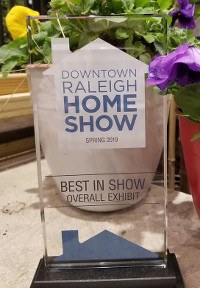 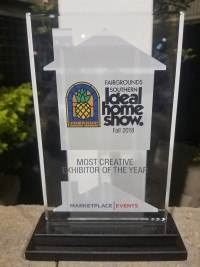 Spring 2018 Exhibitor of the Year 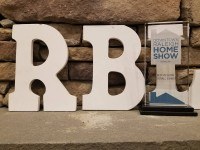 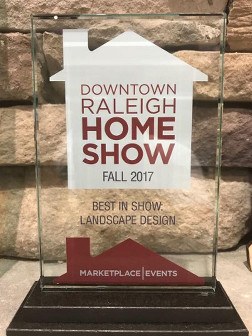 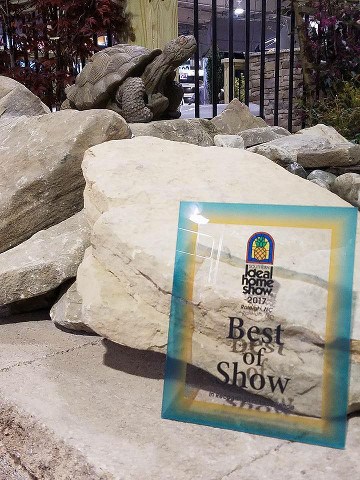